Contact a Virginia personal injury lawyer you can rely on​

Virginia injury lawyer Michael A. Kernbach dedicates the wisdom and skill gained during his more than 25 years of experience to negotiating and litigating for his clients' rightful compensation. Michael started his extensive career as a federal prosecutor with a commitment to give a voice to individuals who could not speak for themselves. He has carried this mission of advocacy into his personal injury practice, representing people who have been hurt because of auto accidents, commercial trucking crashes, motorcycle wrecks, medical malpractice, workplace injuries and criminal negligence.

Michael's commitment to victims' rights led him to prosecute Virginia Tech for failing to warn its students during the 2005 shooting incident. He proved that the university was negligent in warning students of the danger facing them that day and won two victims' families a significant settlement in their wrongful death case. 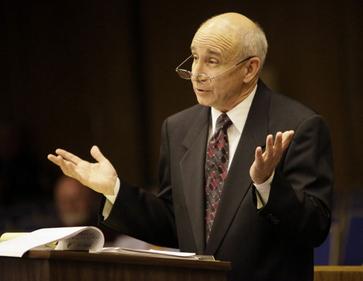 The Law Office of Michael A. Kernbach is located in Manassas, VA., and represent clients throughout the Mid-Atlantic region. 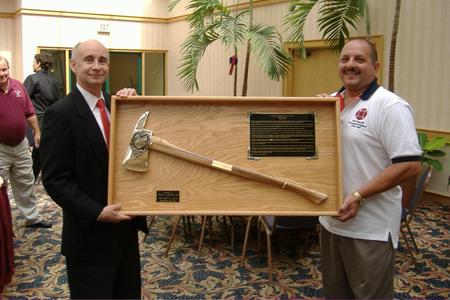